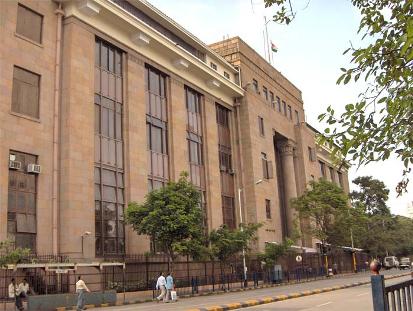 A penalty of Rs. 5 lakh has been imposed by the Reserve Bank Of India (RBI) on Maharashtra based Karad Urban Co-operative Bank for violating guidelines. The penalty has been imposed for shifting of branch without the regulator’s prior approval.

The central bank in a circular said, “The bank had violated RBI instructions…which involved change in municipal ward number 35 to 50, for which no prior permission was obtained from RBI”. The RBI guidelines have mentioned that urban co-operative banks are required to obtain prior permission from it for shifting to a different locality or municipal ward.

The bank has been penalised for shifting the location from Sangli, Maharashtra without the permission of the RBI. A show-cause notice has been issued by the RBI to the bank in response to which the bank submitted a written reply.