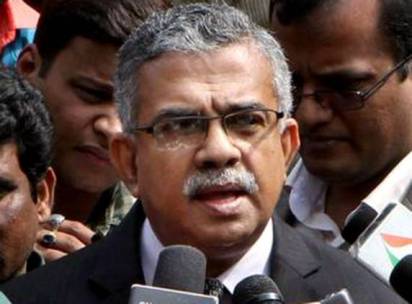 An extensive review of government documents has shown that the struggling carrier Kingfisher Airlines was almost close to having its permit suspended by the country’s former aviation regulator. Bharat BHushan , the head of Directorate General of Civil Aviation DGCA, just a day before he was abruptly removed from his post noted in a file on the financial surveillance of Kingfisher. 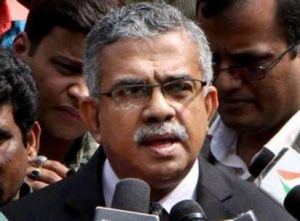 The file mentioned “the airline maybe issued a notice that unless it is able to clear its liabilities, or a substantial portion thereof, including employee wages, which have remained unpaid since February 2012, within 15 days, we will be constrained to suspend the operating permit of the airline”. The note had even mentioned about the series of investigations in to the operations of Kingfisher which has been hobbled by increasing debt and liabilities including strikes by pilot due to unpaid salaries.

Bhushan said that the file since then has gone missing and has sought an independent inquiry. Prashant Sukul, who came after Bhushan as the head told reporters last week that no such document was found.

On the other hand Kingfisher executives refused to comment on the issue. The DGCA rules has mentioned that the airline’s permit is subject to mitigation of potential risk factors identifying during a financial surveillance.