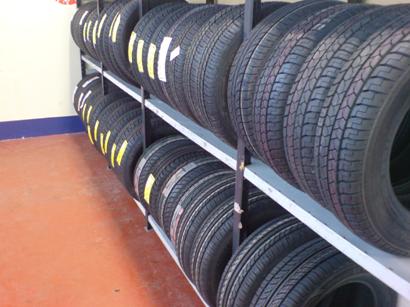 As the condition of drought is likely to hit in many parts of India, the tyre manufacturers fear that the condition will aggravate the slow trends in the market. This will also prevent the companies from taking full advantage of the plunging global rubber prices.

The tyre market has been facing a sluggish trend for the past several months with automobile companies cutting down on the production in their plants. In the month of July, the truck and bus tyre market did not show any significant improvement after a poor first quarter.

Even the shut down of the Manesar plant of Maruti Suzuki has affected the tyre market, which recorded a 4% growth in the first quarter particularly in the OEM sector. Rajiv Budhraja, the director general of Automotive Tyre Manufacturers Association said, “Now, deficient rains may adversely affect tyre consumption as the movement of grains could be hit. We were expecting August to be better than July as the festival season begins this month”.

The poor monsoon has not affected the rubber plantation where the tapping is going on. But the industry has fears that the production might be affected if the rain fails to take off in the upcoming months. The international rubber prices continue to remain soft with passive buying by China and the economic problems in Europe.