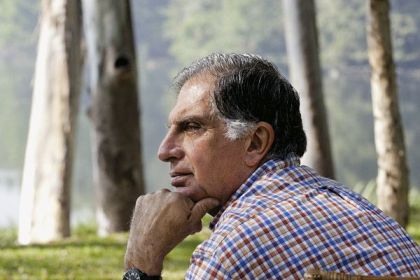 It was suggested by a Tata Steel share holder that a good retirement package would be a welcome gift to most. But Tata Group Chairman Ratan Tata turned down such a suggestion and said that the company has taken good care for him. 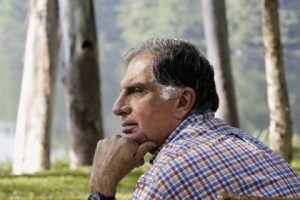 Tata at the annual general meeting of Tata Steel said, “I am comfortable, company has taken good care of me”. Ratan was responding to a shareholder’s request to the management to give Tata a handsome retirement package.

This is the last Annual General Meeting for Tata as the chairman of Tata Steel. Ratan had started his career in the company in the year 1962. After handling the company for 21 years, Tata will handover the leadership baton to his successor designate and the current Deputy chairman of Tata Sons, Cyrus Mistry in the December.

Tata while talking about Mistry said, “He has the ethics and values to steer the Group. I hope he will receive the same support from shareholders as I have received all these years.” Tata at the AGM also said that the company will now be looking forward to selling more Nanos. Tata has been the developer of the world’s cheapest car, which has been specifically designed for the middle class families.