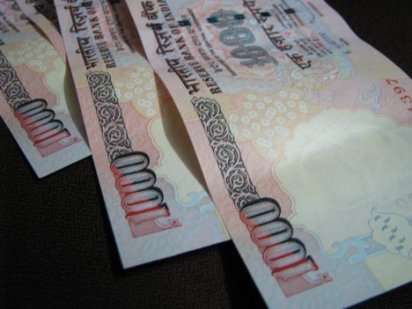 The Reserve Bank of India on August 28, 2012 said that it will soon be launching Rs. 1,000 denomination bank notes with the rupee symbol. Till now the Rs. 1,000 rupee note did not have the rupee symbol which was created by D. Udaya Kumar. 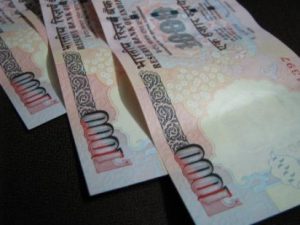 The RBI also said, “All the banknotes in the denomination of Rs 1,000 issued by the Bank (RBI) in the past will continue to be legal tender”. The design of the rupee sign was presented to the public by the government of India on July 15, 2010, through an open competition among the Indian residents. Before the adaptation, the common symbols like Rs. or Re. were used.