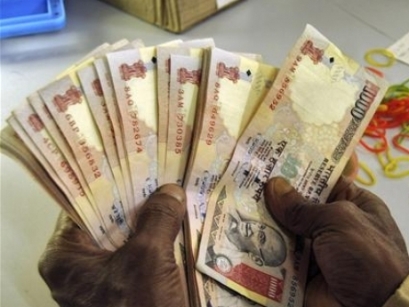 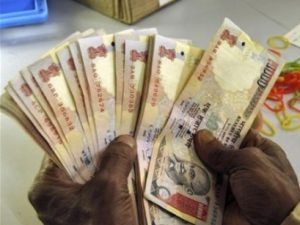 Meanwhile the State Bank of India has also increased its interest rates in the retail deposits of three to five years by 50 basis points to 9%rate of interest per year on June 30, 2012. The Reserve Bank Of India released data which mentioned that the bank deposits mobilization has grew by 14.4 % year on year while the loans grew by 17.8 % year on year as on June 15, 2012.