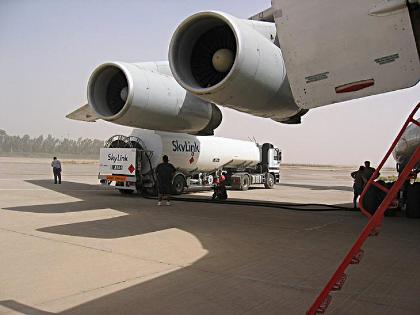 In some additional burden for the aviation industry in India, the jet fuel prices have been hiked by a steep 7.6 percent. This is the biggest ever increase which has taken the price to the all time high of Rs. 72,282 kilolitre. 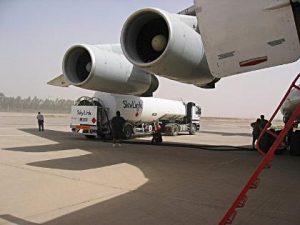 The price of the aviation turbine fuel in Delhi has been hiked by Rs. 5,146 per kilolitre or 7.6 percent to Rs. 72,281.92 per kl which will take effect from midnight on September 1, 2012. The price rise is considered as one of the biggest increases and has been done due to the international oil rates and dip in the value of rupee against the US dollar.

The recent price hike will be the fourth straight increase in the rates since the month of July. This has also added that burden on the already cash strapped airlines. Jet fuel constitutes of about 40 percent of the airline’s operating costs.