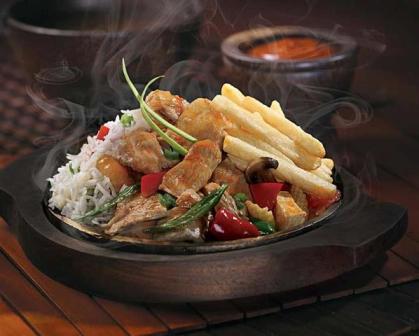 More than 27,000 restaurants in the city of Mumbai, which is considered to be the financial capital of India, are likely to remain closed on April 29, 2013. The protest has been taken up in response to a call by the Indian Hotel and Restaurant Association (AHAR), to protest the imposition of service tax on partly air-conditioned restaurants,  in the budget.

The other states which also supported the bandh by the AHAR include Tamil Nadu, Gujarat and the Federation of Hotels and Restaurants Association of India. Arvind Shetty, the president of AHAR said, “From April, I have to charge my customers an additional 12.63 per cent on 40 per cent of their total bill as service tax and pay to central treasury if my restaurant is fully or partly air-conditioned. This is in addition to the 12.5 per cent VAT.”

Shetty added that the move by the government is unjustified, as the service tax will be applicable to all customers,  including those who are in the non-conditioning area. AHAR has demanded the finance minister P Chidambaram to roll back the levy, but no relief has been made so far.

Shashikant Shetty, the AHAR General Secretary said that a majority of their members operate small food joints which serve snacks and meals. Moreover, a small portion of these restaurants is air-conditioned,  due to the demand from customers.