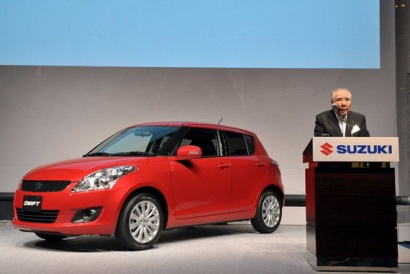 In some relief for the Indian auto giant Maruti Suzuki, the car maker has reported a 20.30% jump in total sales at 96,597 units in the month of June. Maruti in a statement revealed that the company had sold 80,298 units in the same month last year. 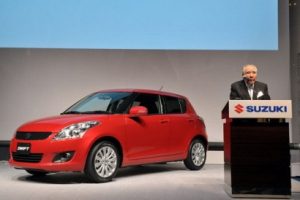