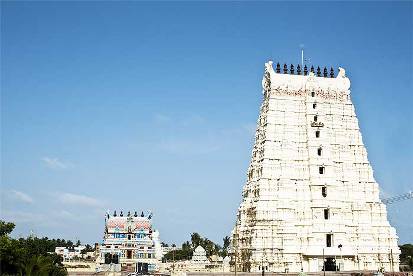 Popular hospitality service provider, Daiwik Hotels has on July 18, 2012 announced that it plans to invest about Rs. 600 crores on setting up hotels in the pilgrim centres across the country. The company on Wednesday made a soft launch of the first Daiwik Hotels in Rameshwaram, which is one of the popular Pilgrimage centres in the state of Tamil Nadu. 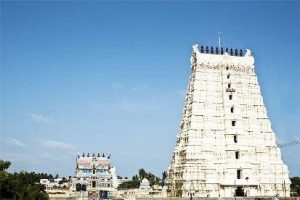 The Daiwik Hotals are based in Kolkata which merged with Inox Leisures Ltd in the year 2007. The company had earlier promoters of multiplex company ’89 Cinemas’.

Debashish Ghoshal the Daiwik Hotels Managing Director and Chief Executive said, “In the first phase we will be investing around Rs 180 crore across five projects. In the second phase we are looking at around Rs 600 crore investments…That will be around 2016-17… We will have a presence in key pilgrimage centres (across the country)”. Ghoshal revealed that the first property in Rameshwaram is spread across 1.1 acre land and attracting investment of Rs. 29 crores.

The Rameshwaram Hotel will have 900 rooms. Ghoshal also revealed that the land for setting up a 130 room hotel in Tirupathi was procured and the plans are at present getting processed. The company is also looking forward to set up similar properties in Kanyakumari, Madurai and Tiruvananthapuram.