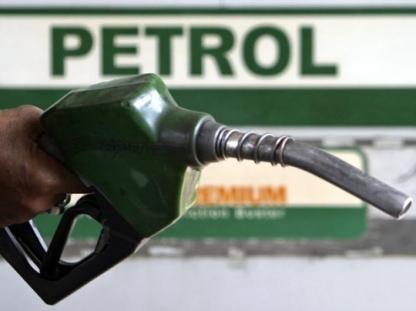 The oil companies after two rounds of rate cuts on petrol prices last month. The prices of petrol have been hiked by 70 paise per litre on July 24, 2012 on firming international oil rates. 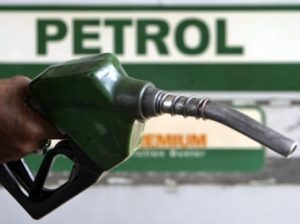 After the hike, the petrol price in Delhi is Rs. 68.48 per litre with effect from midnight compared to Rs. 67.78 per litre now. The new prices were announced by the state owned oil companies.

The prices of petrol have been hiked as the prices of the International crude oil prices have reached the $100 per barrel mark once again after a gap of 45 days while rupee continues to remain week against dollar. The Indian Oil Corp, India’s biggest fuel retailer by volume said in a statement that the hike was partial and it could be raised again depending on the volatility of the International oil prices and exchange rates.

The company said that at present the IOC is incurring losses of about Rs. 1.41 per litre on petrol. A statement from the company said, “However, as the price movement is quite volatile, it has been decided that an increase of Rs 0.70 per litre (excluding state levies) may be effected at this juncture and the situation watched for some time depending upon which a further view will be taken at an appropriate time”. Even people from oil ministries said that it was politically correct time for the oil companies to raise petrol prices.