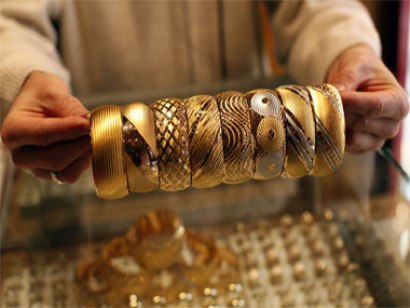 IDBI Mutual fund, the popular asset management company on July 24, launched a gold fund targeted mainly at the retail investors. The new gold fund has also been announced for the people without demat accounts. 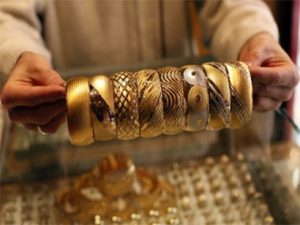 The scheme will be opened for subscription from July 25, 2012 and will close on August 8, 2012. The objective of the investment is to generate returns which closely correspond closely to the returns generated by the IDBI Gold Exchange Traded Fund which was launched last year.

The investors under the new scheme, will not hold gold physically and the asset management company will hold the equivalent amount of imported gold in its vault with the Bank of Nova Scotia. Debashish Mallick, the IDBI AMC Managing director said, “Gold is a great investment asset. We see investment in gold as a component of prudent diversification to hedge against uncertainties, inflation and for long-term benefits”.

Mallick on the amount of AMC expected said, “We are expecting at least Rs 100 crore during the NFO period.” The fund house also said that the investment in gold provides better inflation adjusted returns. Mallick also said that gold in the last ten years has beaten the headline inflation 8 out of 10 times. The new IDBI product will be available across most of the IDBI Bank’s branches.