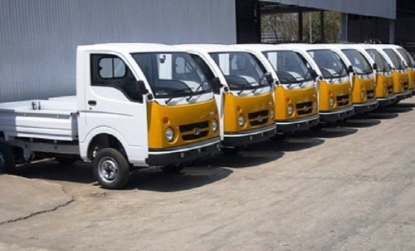 Used vehicle financer, Shriram Transport Financer will now make the most of the Rural India. The company has seen demand for the financing of the financial companies from the villages with a population of more than 10,000 instead of tier II and tier III cities. 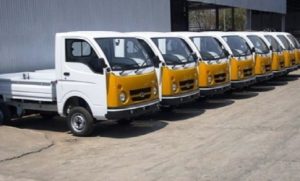 The demand has increased in terms of improved rural connectivity in terms of road and internet connections. This has also prompted people in the villages to have their own vehicles to transport their produce to the cities instead of depending on transportation from the cities.

Umesh Revankar, the Managing Director of the company said, “Right now the quantum of our disbursements to rural areas will hardly be two per cent. But we intend to take it to five per cent in the next two years”. Last year the total disbursement of the company were Rs. 19,000 crores with a growth rate of seven percent.

It even expects to maintain the same growth rate this financial year despite the economic slowdown and has put down a break on the manufacturing and mini activities. Revankar added that people in the villages were increasingly going in for their own second hand vehicles especially the smaller one tonne vehicles.