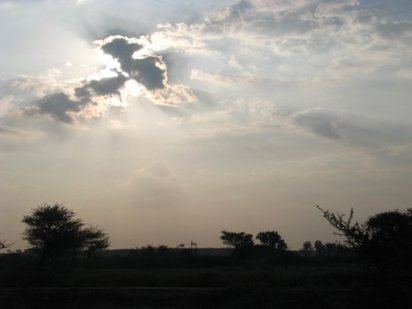 As the country faced a delayed monsoon this year, the sales of inverters and batteries went up about 30% for the first quarter to June. The monsoon delay had resulted in the rise of the power consumption. 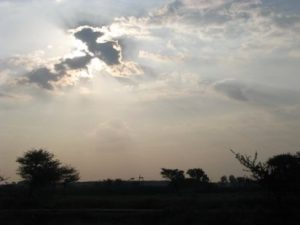 The manufacturers of the inverters and batteries said that they expect good profits this year. They also said that the increase in sales will offset the rise in input costs due to weak rupee.

Exide industries, which is the largest battery maker said that the growth was robust despite a 4 to 5% rise in prices. Subir Chakraborthy, the executive vice president of marketing and sales said, “In the power inverter market, including batteries, growth has been 25%-30% in the first quarter compared with the corresponding quarter of the last fiscal”.

The growth also contributed from the sales from Southern part of India. Manish Pant, the managing director of inverter manufacturer, Luminous Power Technologies said that the first quarter sales grew manifold and the company plans to double capacity at its facilities in Baddi and Gagrit in Himachal Pradesh. Pant added, “This has been a unique year where prices remained stable. Input costs of copper and lead increased due to rupee depreciation. But prices were good”. India already faces crisis in terms of electricity.