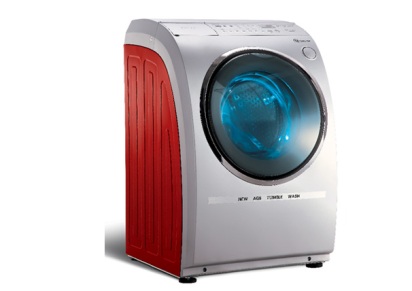 The Bombay High Court has held that the leading consumer electronics maker Videocon Industries, has deceptively imitated a washing machine design registered by Whirlpool. The court has also restrained Videocon from manufacturing the washing machines.

Another leading manufacturer, Whirlpool had approached the High Court seeking an injunction against Videocon’s manufacturing of a washing machine which was launched in the month of June this year. Whirlpool said that it has striking similarities with a washing machine designed and registered by it in July 2009.

Justice B R Gavai in an order passed on July 25 said, “After perusing the photographs of their respectivewashing machines submitted by the plaintiff (Whirlpool) and the defendant (Videocon), it appears that Videoconby merely using different colour scheme and putting some different lines and ornamentation has imitated Whirlpool’s registered design”. The court said that there has been an infringement of the registered design.

It added, “If an injunction as sought by the plaintiff is not granted, an irreparable injury would be caused to the plaintiff.” Venkatesh Dhond, counsel for Whirlpool said that the company had designed a washing machine in 2009 with a rectangular shape on one side and a semicircular shape with jettisoned panel for the knobs on the other.