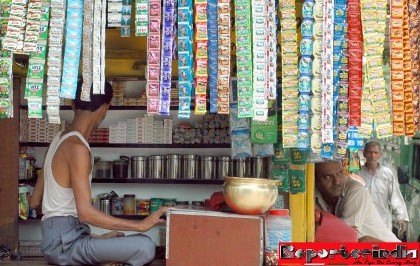 The government of Delhi on September 10, 2012 announced a ban on gutka and then issued a notification to this effect on September 11, 2012. After the ban on the gutka products, the business has been harshly affected. 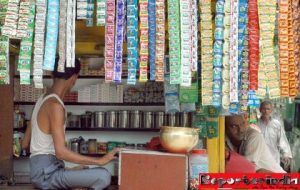 On September 11, 2012 Raja Bhai was urging his regular customers to buy gutka in bulk at discounted rates. The 28 year old businessman has a popular wholesale shop in Naya Bans which is Delhi’s biggest market for tobacco products.

Bhai said that he wanted to clear the stocks as soon as possible due to the ban on the sale of gutka. The wholesaler said, “The ban on gutka has hit our business really hard. It was the most profitable tobacco product and we sold close to 100 packets of gutka – containing 60 sachets each – daily. Today, we have sold only three packets till now. We are contemplating switching over to selling cigarettes”.

However the seller also said that he supports the ban and that it is a right decision and will help save many lives. Ratan Lal, the owner of a firm dealing in cigarettes said that if the ban is not implemented stringently in UP then the ban in Delhi will not be effective.