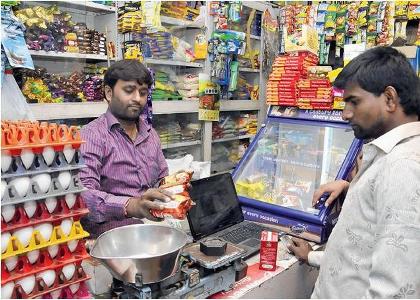 Now even the micro transactions for the payments of local taxi fares and kirana stores are all set to go cashless. Such micro transactions can be made possible with the help of National Payment Corporation of India on September 10, 2012 extending the interbank payment service for merchants. 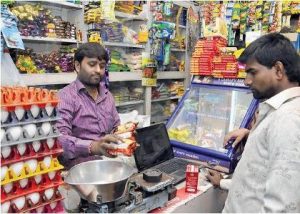 There are chances of the mobile transactions to go high as the credit cards and debit cards payment are much higher than that of the mobile at just 25 paise per transaction, which makes it feasible for the banks to offer it for payments as low as a few rupees. But mobile payment services are already available, IMPS until now allowed only person to person transfers.

Due to which only 39 million account holders in 50 banks are registered for mobile banking but the transactions have been very low. AP Hota, the MD and CEO at the NPCI said, “There are around 10 million kirana stores, but the total number of point of sales terminals in India is less than seven lakhs. IMPS will facilitate micropayments over the counter electronically”.

Out o the 50 banks  seven banks including ICICI Bank, SBI and Standard Chartered have enabled IMPS merchant payments, while another five are getting it enabled and the rest are expecting to join in due course of time.