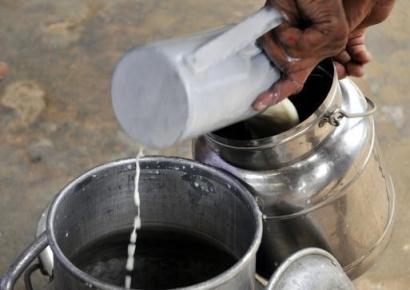 This year, India has been hit by below-average monsoon in many parts of the region. Despite the drought like conditions in the major milk production regions, milk is available in abundance with fears that the prices might rise. 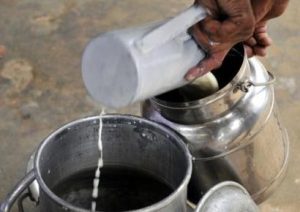 Till a few months back there was a ban on the export of milk powder. The ban has now been lifted but the dairies say that the international market are not remunerative for the Indian players.

Most of the dairy regions in Maharashtra are facing drought conditions which has brought down the fresh milk production. But there is no shortage of liquid milk. Even in the dairies in the south do not foresee any hike in milk prices.