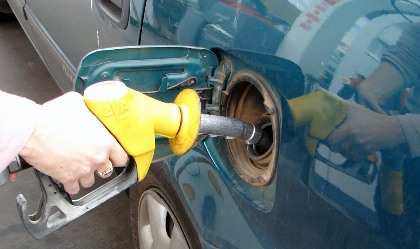 It is likely that the Petroleum Ministry might push for a diesel price hike before the monsoon session of the Parliament begins on August 8, 2012. The prices of diesel has been left untouched for about a year now while the price of petrol has experienced many hikes in the past year.

A senior official from the ministry said that the Cabinet Secretariat on the instructions of the Prime Minister Office would decide on whether to reconstitute the EGoM in the pricing of diesel or to send the proposal of diesel price hike directly to the Cabinet Committee of Economic affairs. But the EGoM on diesel pricing is yet to be set up after its dissolution when the then chairperson Pranab Mukherjee resigned from the Cabinet to contest in the presidential elections.

The diesel pricing is highly subsided in India due to its high commercial use as well as in the farm sector. So any increase in the diesel prices will also lead to higher prices and will also affect the political scene.

The fuel also accounts for 40 percent losses of the state run oil marketing companies. The matter will be discussed by an empowered group of ministers and the final decision will be taken by the Union Cabinet.