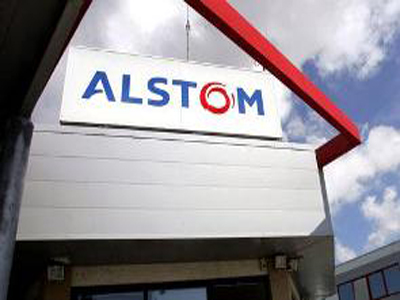 Power generation company Alstom India on August 22, 2012 said that it has been awarded with a Rs. 700 crore contract. The contract will be implemented with the state owned company BHEL for supplying power equipment for Nuclear power corporation’s plant in Rawatbhata in the state of Rajasthan. 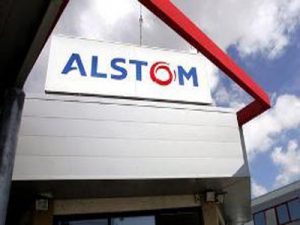 The Indian unit of the French company in a regulatory to the stick exchange said, “Alstom in consortium with BHEL has secured a contract from NPCIL to supply the turbines and generators for the Rajasthan Atomic Power Project at Rawatbhata in the state”. It added that Alstom nd BHEL will be supplying, installing and commissioning the turbine generator packages or the power station’s two new 700MW capacity units.

The company added, “The expansion of the existing capacity of the 1180 MW of the nuclear plant will help meet increasing demand of power in the country”. India is envisioning to increase the contribution of the nuclear power to overall generation of electricity capacity from 3.2 percent to 9 percent within 25 years.

Patrick Fragman, Senior Vice President of Alstom’s nuclear business said, Alstom is well positioned to respond to the country’s ever-increasing electricity requirements”.In the Bombay Stock Exchange, the Alstom India scrip was trading at Rs. 389, up 1.83 percent from the earlier close.