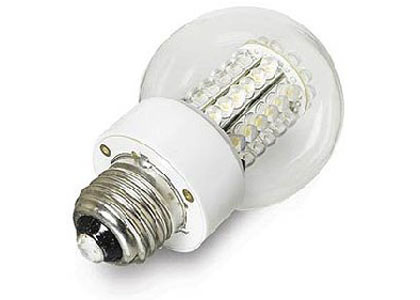 People of New Delhi can now buy the popular energy saving LED bulbs at almost half the price with a market rate. The power distribution company BRPL on July 20, 2012 launched a scheme to promote the environmental friendly lighting. 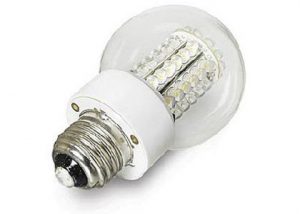 Chief minister Sheila Dixit, while inaugurating the scheme announced that the Delhi Government would grant some concession in VAT to cut down the price of LED bulbs to encourage people to switch over to the new generation lighting.

The scheme was launched by the Power distribution company Rajdhani Power Limited under which the LED bulbs will be sold at Rs. 399 each against the market price of Rs. 700 to Rs 800. The Delhi government has always encourage the usage of environment friendly LED bulbs in the city after finding that it was difficult to dispose of the fused CFL bulbs which contains toxic mercury.

Dixit said, “LEDs are the future of lighting as unlike CFLs, they contain zero mercury and arsenic and save around 50 per cent more electricity than even CFLs. Such initiatives will go a long way in conserving energy”. So this was a call for the Deliihites to switch to the LED bulbs instead of the ordinary bulbs and CFLs in the street lights as well as Delhi government offices.