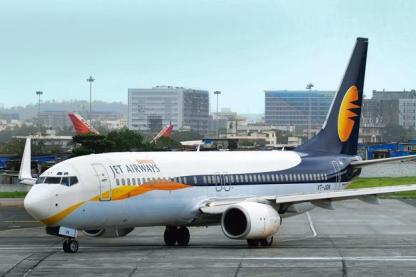 Seems like the Indian full service carriers are all set for the upcoming festive season. The carriers in order to garner more market share than the budget airlines have announced up to 40 percent discount on the tickets booked a month in advance.

The budget carriers like Indigo and SpiceJet have always been gaining market share at the expense of Jet Airways. The announcement of the special fares is significant as it comes at the backdrop of civil aviation minister instructing Air India to garner more loads a few days back.

Air India has announced the schem known as ‘Jaldi Jaldi’ which means quick under which the fares of tickets booked at least 30 days in advance will be 40-50 percent cheaper compared to the existing instant purchase fare. Justa day later even Jet Airways announced a similar discount scheme saying, “The new apex fares will go on sale effective September 22 and will offer guests attractive savings on several domestic routes. Travel validity for 21-day apex fares is till October 18, 2012, while the 30-day apex fares have no expiry date.”

On the other hand the travel experts say that the idea behind the scheme must be for the filling up of a certain number of seats.