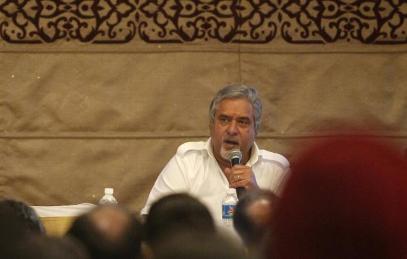 The loan request of Rs. 200 crore from Kingfisher has been rejected by the SBI-led lenders. On September 27, 2012 the lenders consortium had asked the SBI capitals to plan a new revival plan for the financially struggling airline in the upcoming 2 to 3 weeks.

A presentation was made by Vijay Mallya, the Kingfisher Chairman which was presented in a meeting with the lenders in Bangalore headquarters on September 27, 2012. This was the first meeting after the government allowed the foreign airlines to invest in the domestic carriers. The lenders said that Mallya did not offer any concrete plan as he did not commit to any equity infusion by the promoters.

An official from the public sector bank said that the lender had rejected the request from Mallya for an immediate working capital loan Rs. 200. The airline since the month of January has not been able to pay its Rs. 7,000 crore bank debt.

The officials added that the lenders have asked the SBI Capitals to make a fresh plan which will be the third one for the airline in the upcoming weeks. When asked of the banks will be open to the second CDR the sources say that it will depend on the SBI Caps proposal.