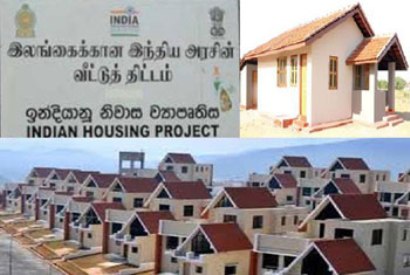 The Indian government on October 2, 2012 launched an ambitious housing project with a value of Rs. 1,300 crores in northern Sri Lanka. The project will be building brand new houses for 43,000 ethnic Tamil families who have been displaced due to the civil war in the country. 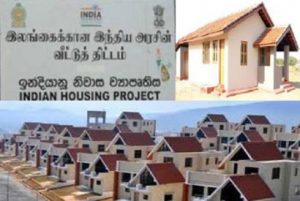 This is the second phase of the housing scheme which is launched in three districts of Jaffna, Mullaitivu and Mannar. The project was launched by the Economic Development Minister Basil Rajapaksa and Indian High Commission to Sri Lanka Ashok K Kantha. The civil war has displaced about 1,500 Muslims and Tamils.

The launch saw the displaced families getting certificates for building houses in the lands owned by them or the government. Kantha announced that 10,000 houses will be built by the month of August 2013. The certificates were handed over by Kantha and Rajapaksa to the beneficiaries at the Muslim dominated Mannar district and other district were the project was launched.

Meanwhile India has already handed over the 1,000 houses to the people of northern region, which is a part of its pilot project that was completed in the month of July this year. The beneficiaries under the owner driven model will get 5.5 lakh Sri Lankan rupees each to build houses.