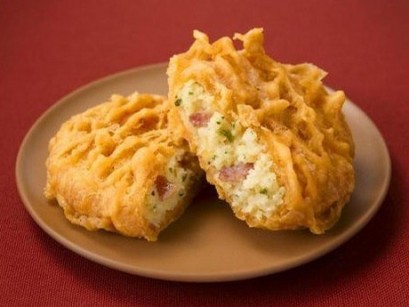 Popular restaurant brand company Yum! Brands Inc. along with the chains like Pizza Hut and KFC, will be investing to open new outlets in the lucrative Indian market. The new outlets are planned so as to speed up the expansion plans while its aims to target more than $1 billion revenues in the country within five years. 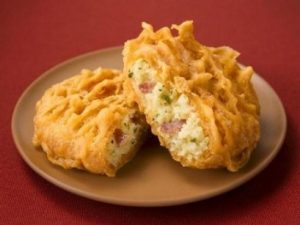 The first store of Yum! Brands was opened in the country a few weeks back in Mumbai. The new outlet has been launched so as to take on the country’s largest pizza chain Domino’s Pizza. Sanjeev Razda, the Yun Restaurants India GM said, “India is one of the very few countries where the company is investing in equity as there is immense potential for growth in this business”.

Razda added, “We have opened our first equity store in Mumbai and this format is going to be part of our growth strategy for 2020”. Yum! Brands is now planning to double its overall investments as well as store count in India with an investment of $100 million.

Some of the analysts in the industry have said that Yum!’s recent move will be like a game changer for the brand in a market which is considered as one of the most lucrative ones in the world.