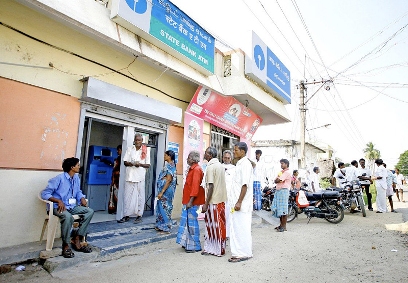 The banks have been asked by the Reserve Bank Of India (RBI) to develop cost effective village branch model. The RBI has asked to create a village model so as to promote the financial inclusion. 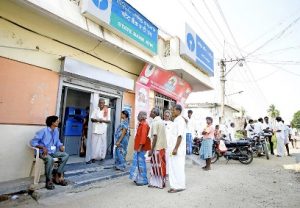 D Subbarao, the RBI governor at a function of Indian Overseas Bank said, “Indeed, I think there is a strong case for a much larger effort on innovating a cost effective village branch model”. Subbarao added, “As I have said on several previous occasions, banks should look upon financial inclusion not as an obligation but as an opportunity to build fortune at the bottom of the pyramid”.

The governor said that the banks need to be convinced that approaching the common man is not just a forced regulatory imperative but is a potential business opportunity, the numbers will remain the same. Subbarao also said that the RBI is looking forward to competition among the banks to develop business models for such small, low staff and low cost branches.

In the year 2010, a road map was drawn to provide access to formal banking to every village which has a population of more than 2,000. Under the roadmap, about 74,000 villages with the population of above 2,000 were found unbanked.