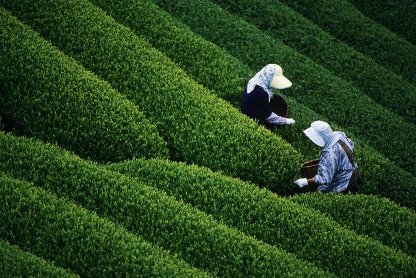 The unpredictable weather conditions in the northern and the southern India has affected the tea production in the country. The tea output in the month of April has dipped from 16.52% to 60.98 million kg from 73.04 million kg a year back. 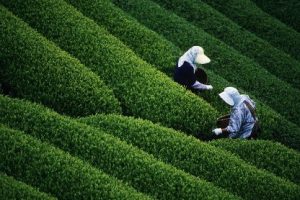