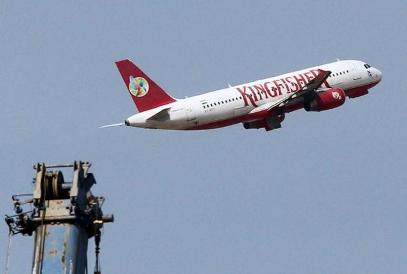 Ailing Kingfisher Airlines, has been given a time of 15 days by the lenders to come up with concrete plans to improve its operations. An executive with the State Bank Of India after a meeting between the airlines and the banks said that the airlines has to give a report on what steps they have taken so far and what challenges they are facing.