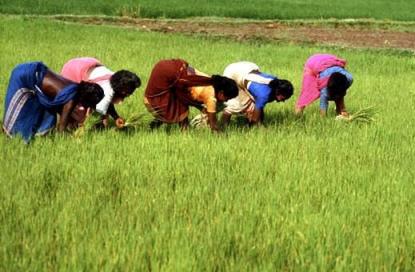 Loans will be offered by Union Bank for crops, investment credit, and loans for allied activities by up to ₹50,000 at base rate only. The bank in a statement said that even the interest rates for lending self help groups has been reduced by 175 bps.

The new interest rates will take effect from July 1, 2012. The current rate for the base rate for the Union Bank of India is 10.50 percent. The Union Bank for the benefit of the farmers is extending the credit under crop loan up to double the scale of finance fixed by DLTC (District Level Technical Committee).

The farmers get 3 percent interest subvention upfront to the farmers for repayment of the dues in time for both pre as well as post harvest finance for loans up to ₹3 lakh. A new scheme has already been launched by the Union Bank known as the ‘Project Hariyali’ which provides additional touch points and facilitates the branches to reach out to the farmers.