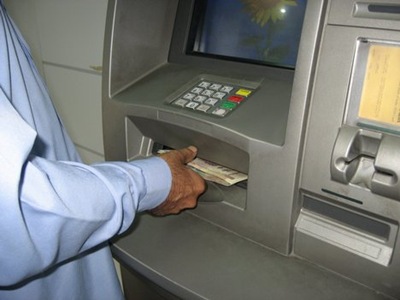 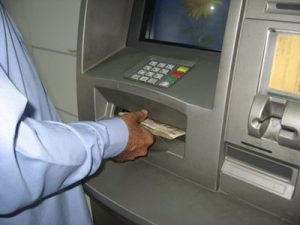 D Subbarao, the RBI governor said, “Although there has been a steady year-on-year 25 per cent growth in the number of ATMs in the country, their penetration as measured by the number of ATMs per million population is still very low when compared to other emerging markets”. In terms of proportions, India has the west number of ATMs and point of sales terminals.

Subbarao added, “Disappointingly, the penetration of debit cards has been shallow. One disincentive is the business cost to merchants”. The governor said that so as to increase the penetration of ATMs in India the RBI has permitted the non-bank entities to deploy ‘White Label ATMs’ especially in the smaller centres on own and operate basis.

The Reserve Bank has also decided to introduce differentiate MDR for debit card transactions. Under the new policy the MDR for usage of debit cards should not exceed 0.75 percent of the transaction value for transactions up to Rs. 2000.