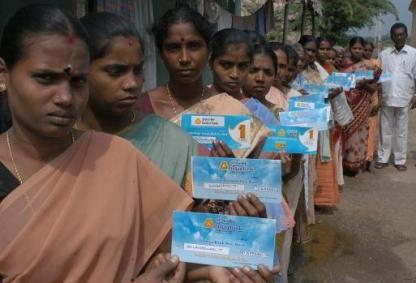 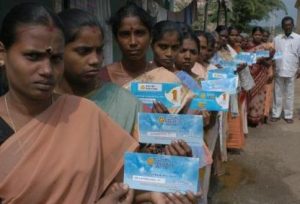 The state run lender is a perennial offender in meeting the 18 percent agricultural lending norms as it has just 20 percent branches in the rural centres and a very scanty presence in the country’s farm belt if the states of Uttar Pradesh and Punjab.

Ajai Kumar , the chairman and managing director in Kolkata said, “We would like to raise the share of rural branches to 25 per cent (by March 2013) and increase farm lending”. Meanwhile the bank has plans to open as many as 300 branches during this financial year and half of them will be in the rural areas.

At present it has a total of 1,500 branches. Kumar added, “The problem is who will go to run these branches”. He added that the Corporation Bank’s agriculture loan s now 6 percent as against 18 percent norm. This was less than March 2011’s position of 8.72 percent of the adjusted et bank credit of the last year.