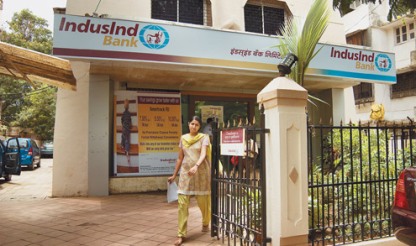 A penalty of ₹15 lakh has been imposed on the Indusind Bank by the Insurance Regulatory and Development Authority. The penalty was imposed for violating corporate agency norms. 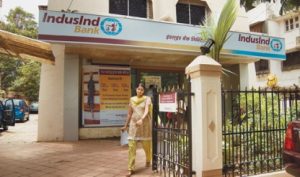 After inspection the regulator found that it was evident that the payouts made in the form of infrastructure services were linked to the premium income generated by the corporate agent. Th IRDA in an order said, “The charges are therefore established that the payments were received by the corporate agent apart /over and above the permissible commission rates in violation of Section 40A(3) of Insurance Act, 1938. The payments were received in the form of database sharing/incentives to the employees of corporate agent and infrastructure setting up costs for the three financial years commencing from 2007-08”.

Indusind has been asked to pay ₹5 lakh fine for each of the three financial years. The total fine becomes 15 lakh which has to be laid within 15 days.