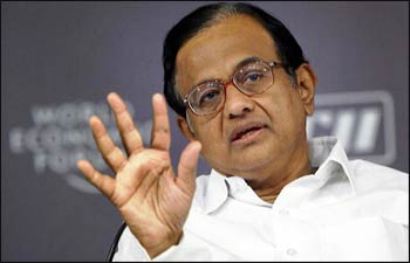 There are chances that Home Minister P Chidambaram, might once again take charge of the finance ministry before the Parliament’s monsoon session ends early next month. Chidambaram on July 10, 2012 also indicated that the government has lined up a few measures to boost the revenue collection and control unnecessary expenditure. 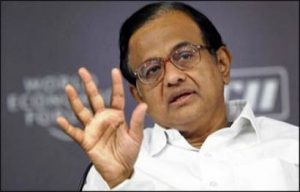 The Home Minister said, “I think the prime minister-cum-finance minister is contemplating a number of measures to tighten revenue collection and to control wasteful expenditure. We have already imposed across-the-board cut on non-plan expenditure. That will help”. The statement has come amidst strong indications that Prime Minister Manmohan Singh might ask Chidambaram to take over as the finance minister ahead of the monsoon session which is likely to begin around August 7, 2012.

Meanwhile sources describe the return of Chidambaram as a strong likelihood as finding a replacement in the home ministry is proving to be a challenge. After the resignation of Pranab Mukherjee, the Prime Minister has been holding the post.

Mukherjee resigned on June 26, 2012 so as to contest for the presidential elections. But the sources close to the PM said that the arrangement cannot be continued for long. Chidambaram has served twice as the finance minister and he is also seen as a safe pair of hands at a time when the economy has hit a rough patch.