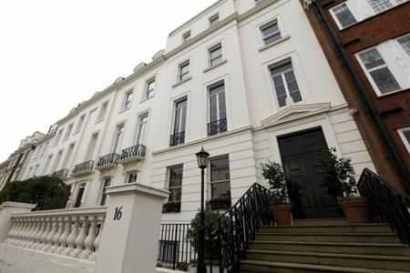 The income tax department of India has tightened its norms and has introduced a new column seeking details of the foreign assets in the Income Tax Return forms for the 2012-13. Those tax payers who hold foreign bank accounts or properties will now have to produce details of their foreign assets which include information like the country name address of bank, peak balance during the year and name mentioned in the account, etc.

M Sailo the chief commissioner Income Tax said, “An individual being a resident having assets including financial interest in any entity) located outside India or is a signing authority in any account located outside India shall furnish the return electronically”. For instance if a salaried person is having any form of foreign assets including shares or bond of foreign company then he is required to fill ITR 2 instead of ITR 1.

Apart from the details of the overseas immovable property or any other assets outside India then it has to be disclosed. The then finance minister, Pranab Mukherjee who has now become the President of India had announced in the budget speech that this year new steps will be taken to make compulsory the reporting of assets held by the Indians living abroad.