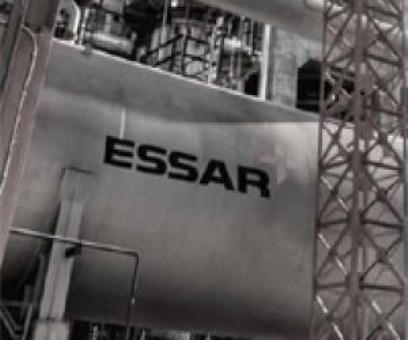 India based oil company Essar Oil on July 27, 2012 said that Gujarat government has de-frozen its bank accounts. The bank accounts of the company were de-frozen after it paid Rs. 1,000 crore in sales tax dues. 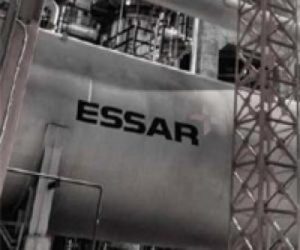 The company in a press statement said, “Essar Oil Ltd today has been informed by the office of Assistant Commissioner of Commercial Tax, Jam Khambaliya, Gujarat, of release of the bank accounts frozen on July 9, 2012”. The Supreme court in the month of January said that Essar Oil was not entitled to defer payment of sales tax, which is an incentive offered by the Gujarat government for the company to start production at its Vadinar refinery in the state by August 15, 2003.

But after the deadline was missed the company lost the right to defer sales tax payment by 17 years and was ordered to pay Rs. 6,169 crore in dues. The government of Gujarat on July 9, 2012 attached three bank accounts of Essar Oil in Jamnagar so as to recover the dues.