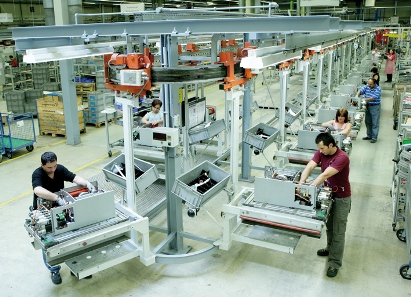 Bosch, which has its headquarters in Bangalore said, “With a view to adjust production to meet the demand for products and to avoid unnecessary build up of inventory, it is proposed to suspend the manufacturing operations of the Bangalore and Nasik plants”. The Bangalore plant will be closed for operations during the next three days on July 27, July 28 and July 30.

The Nasik plant will be closed on July 30 and July 31. Apart from the two plants in Bangalore and Nasik, Bosh also has plants in Naganathapura near Bangalore and also in Jaipur.