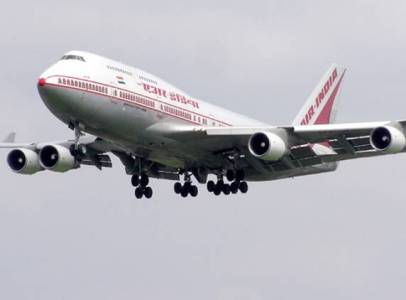 The domestic private sector carriers are all set to increase their flights to the Gulf and Southeast Asia. The careers are making the most of the civil aviation ministry’s move to do away with national carrier Air India’s right of first refusal on overseas flights.

A senior official from the civil aviation ministry said, “We are granting approvals for whatever routes the private carriers are applying for, but that doesn’t mean Air India’s interests are not kept in mind”. Applications were also filed by Jet Airways, Indigo and SpiceJet seeking an increase in the overseas flights especially to the Gulf.

The government this year ended Air India’s privilege to have the first say in choosing international routes and even hoarding these rights. Under the right of first refusal granted to Air India, private sector airline was allowed to operate overseas route after the National carrier refused to fly on the route.

The civil aviation ministry said that Indigo has received the approval of 63 new international flights very week of which 28 are in Dubai and seven to Jeddah. SpiceJet can now operate 49 new overseas flights which includes seven each to Dubai and Riyadh. Even Jet Airways has been permitted to fly 56 flights every week including 14 to Kuwait.