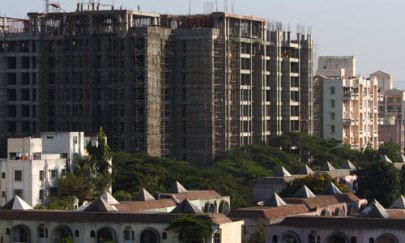 The house prices in India have gone up by more than double in the past five years and it is expected that it would rise further. The prices of the houses is expected to rise despite the fact that the economy has slowed down. A recent poll has shown that the prices in Mumbai are likely to rise. 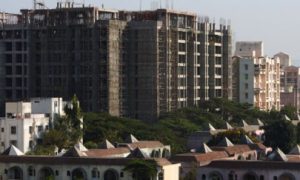 The survey of 19 property market analysts, developers and consultants taken over the past few weeks pointed to a median 7.5 percent rise for house prices this year in Asia’s third largest economy. This has come despite the slowdown in the home sales and a rapid deceleration in economic growth to 5.3 percent at the latest read.

This is the weakest in nearly a decade from a nearly 10 % pace before the global financial crisis in the year 2008. So the expectation that there would be a major rise in the property rates in the city of Mumbai.

Pankaj Kapoor, the founder and managing director of a real estate firm, Liases Foras said, “There is no demand, there are no fundamentals to these prices”. But there are still little hopes for the prospective buyers in a market which analysts rate as too expensive, in terms of hefty capital gains.