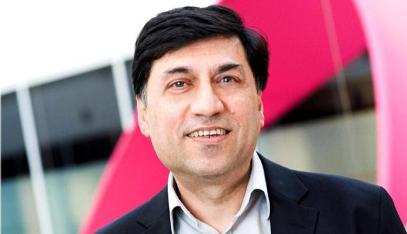 British multinational consumer based goods company’s India based CEO Rakesh Kapoor said that last week that the company is looking forward to move quicker in to key BRIC emerging markets of India, Brazil, Russia and China. Kapoor added that the company is looking forward to renew emphasis on its fastest growing health and hygiene brands which include antiseptic soaps and liquid Dettol and lozenges Strepsils. 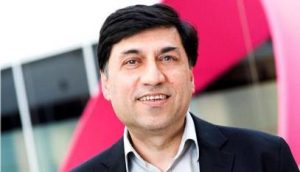 The British company also manufactures Lizol floor cleaners and Veet Hair removal cream. It said that it is going aggressive in to the emerging markets and fast growing brands to offset sluggish growth in European and North American markets.

Last September, Kapoor took over from the outgoing CEO Bart Becht. The present CEO informed that the company’s half year earnings rose 2%. Kapoor in a statement said, “These results and our innovations underpin our confidence in the 2012 target of 200 bps above our market growth rate of 1-2%”. In January this year Reckitt and Benckiser upgraded India to its regional headquarters for southeast Asia covering 12 nations.