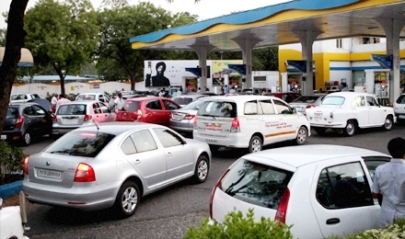 The recent price hike on the diesel prices has given a blow to the already slowing down of the passenger vehicle space. But the industry players are hopeful that the upcoming festive season will help to soften that knock. 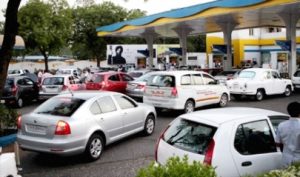 Some of the top industry officials from Maruti Suzuki, GM India and Mahindra and Mahindra said that the diesel price hike may defer the demand slightly but the upcoming festive season is definitely going to be better than last year. RC Bhargava, the chairman of Maruti Suzuki while talking to the reporters said, “I don’t think the hike will have a big impact on demand; there may be a temporary reduction in demand, but off take should pick up by the time the big festivals set in.”

But it is also said that the companies which have a predominantly diesel portfolio like Mahindra and Mahindra and Tata Motors are likely to feel the pinch. However, M&M might be places at a better space as it is a large producer of utility vehicles, which is the industry’s fastest growing segment.

On the other hand Pawan Goenka, the president, automotive at M& M has welcomed the move as it will reduce the differential between petrol and diesel vehicles.