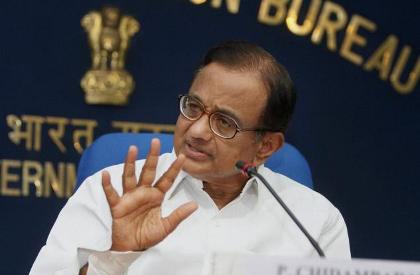 The new Finance Minister of India P.Chidambaram, on August 6, 2012, has suggested new measures so as to boost the investment and lift the sagging economy. Chidambaram on Monday promised to fine tune the policies to put in place a stable and non-adversarial tax regime and also a possible cut in interest rates. 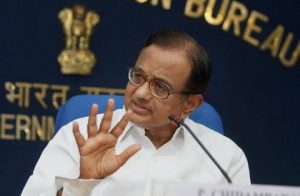 The finance minister has also directed a review of tax provisions which have a retrospective effect in order to find a fair and reasonable solutions to pending as well as likely disputes between the tax department and assesses concerned. Chidambaram showed a roadmap which would help in regaining the confidence of the investors and also made a detailed statement in which he said that the government will work with the RBI to moderate inflation in the medium term.

Chidambaram said, “sometimes it is necessary to take carefully calibrated risks in order to stimulate investment and to ease the burden on consumers. We will take appropriate steps in this regard.” The minister also made it clear that his upper most duty was to regain confidence of all the stake holders and added, “obviously, wherever necessary, our policies have to be modified or fine-tuned to meet the expectations of different stakeholders.”

The minister also assured that the clarity in tax laws, a stable tax regime and a fair mechanism would help to regain the confidence of the investors.