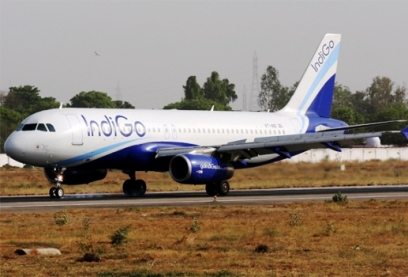 Low cost Indian airline Indigo charged the highest fares on several sectors, while the Kingfisher Airline which was once considered as the ‘first class’, charged the cheapest. The latest figures from the month of July had shown some of the strange ironies from the Indian aviation business.

Some of the data from the aviation regulator, the Directorate General of Civil Aviation revealed that the Indigo Airlines offered the most expensive tickets on the sectors they operated last month. However, despite the high prices, the customers did not mind spending that much on the air tickets due to the promptness of the service and punctuality.

Kapil Arora the partner at global consultancy firm Ernst and Young said, “Though India is a price-sensitive market, passengers have shown a clear preference for assured quality of service”.So now Kingfisher has become the new low cost airline in terms of pricing as the analysis by the aviation regulator has pointed out that how Kingfisher of offering “lower average fare than the industry average”.

Moreover, Kingfisher has also pulled out from many of the routes in the North East which enabled pricing power or the other operators. One of the senior airline executives on the condition of anonymity said that one of the main reasons for the phenomenon is the fact that when one has a large network, the corporate prefer them and also pay them higher.