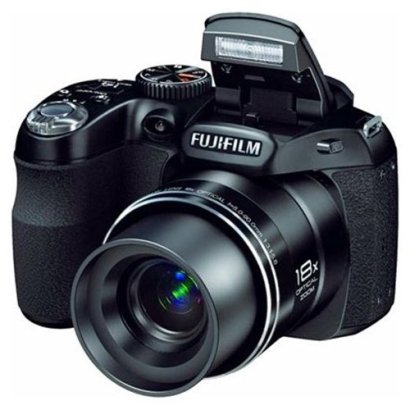 Popular camera manufacturing giant Fujifilm said that it will soon make an exit from India’s ultra low cost ₹4,000 in the next few months. The company said that the new move will be taken so as to improve the revenue generation. 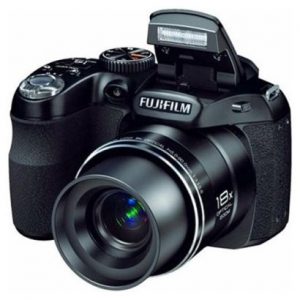 Rohit Pandit, the FujiFilm India Executive Vice president said, “We will stop selling the ULC models in India. These are less profitable and none of the competitors are present in this segment. We will focus more on strengthening the brand position”. Pandit added that the recent drop in the rupee had also affected the margins of the company as all the models are imported from Japan and China.

It was also revealed that last year the company sold, the models like C20 and this year they have sold C25 and L30. The company has now stopped the import of these models and at present only the C25 is in stock which will be exhausted in the next three months.

After this the price range of the company will begin from ₹4,999 with AX500 and will go up to ₹99,999 for the X-Pro1. Pandit also said that on the basis of the focus on the expensive cameras, Fujifilm India is expecting a revenue growth by about 90% to ₹190 crores in the year 2012.