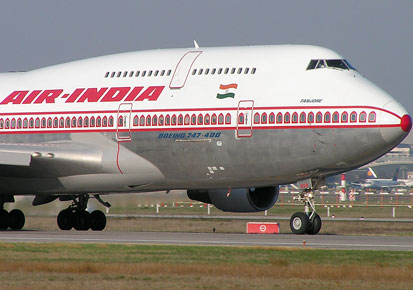 Air India’s proposal to levy a transaction fee on the passengers apart from scaling down the commission amount of the travel agents, has been opposed by an association of travel agents. The proposal by the National carrier is to take effect from July 16, 2012.

According to the IATA Agents Association of India (IAAI) the new fee ranging between Rs. 225 and Rs. 6,500 per ticket in the domestic as well as international sectors was illegal. The association also said that it overburdens the passengers.

Jaghannathan added, “The proposal to levy the transaction fees is illegal and overburdens the passenger. As a national carrier, Air India should lead by example”. The agent’s commission was also revised by the Air Indian management to one percent from three percent prompting the association to move to the court. The members sought to take legal recourse if their pleas with the national carrier failed to yield any results.