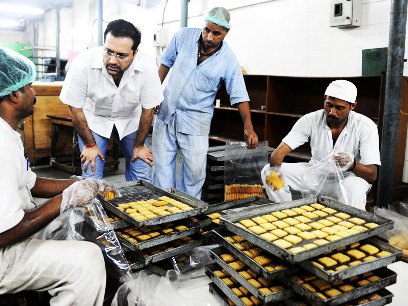 Mumbai based Reliance Retail has on July 27, 2012 said that it has joined hands with Tihar Jail to promote and sell bakery products which will be manufactured by prisoners. The company released a statement which said that it would sell various bakery items produced by the prisoners. 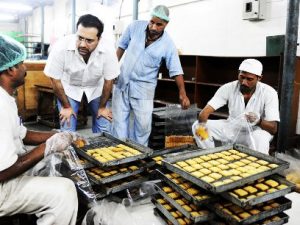 The statement said, “Reliance Retail has entered into a unique partnership with TJ’s for their food product line such as bread, cookies, cakes, namkeen, biscuits, rusks, loaves”. TJ is a non profit and a non commercial brand which produces wide range of products and are manufactured by the inmates of the Tihar Jail factory.

The project was started in the year 1995 and TJ has evolved behind the walls of Tihar Jail where the inmates prepare various items like battery items, spices, stationery, furniture, blankets, garments and detergent. Now the company has expanded the portfolio with handloom and textile, apparel, mustard oil, stationery paper products, furniture and phenyl for household purposes. The revenue of TJ has touched about Rs. 18 crores in the last financial year.