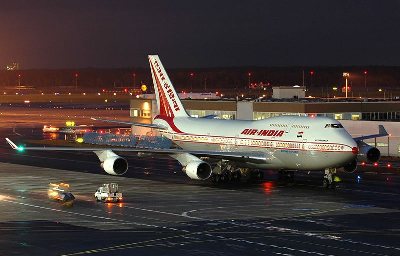 In India it has been noticed that the air fares keep going up. In the last few months the increase in the fares has been exponential due to the ongoing trouble in Air India and Kingfisher Airlines. 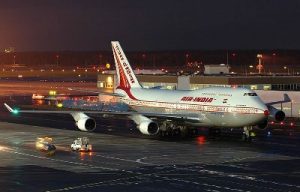 In the month of August, a return ticket Dubai-Kochi might cost Rs. 79,000 which will be an eight hour travel. Both the airlines are already in a vulnerable situation due to which there are no hopes of any relief in the cost of the tickets in future.

Moreover, the fares are rising despite the fact that the passenger traffic is decreasing steadily. Even the government is trying hard to control the fares. A recent report has suggested that the government is planning to separate ticket charge monitoring from the Directorate General of Civil Aviation.

This will help in making the pricing more transparent by asking the airlines to share details like their variable and fixed costs. About 40 percent of the operating costs is the fuel charges. The increase in fares when the fuel costs goes up is understandable. But it has been noticed that the ticket costs were increase even when the fuel costs went down. The jet fuel is not controlled by the government and the oil companies raise the prices according to the market rates.