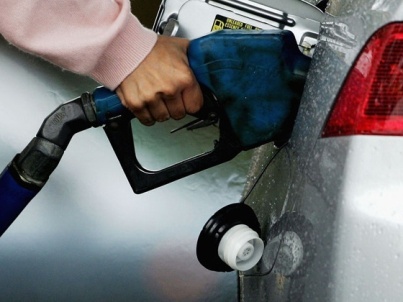 The Finance Ministry has said that it does not have any money to provide for fuel subsidy. This has hinted that there are possibilities that there might be a hike in the prices of petrol, diesel, domextic cooking gas (LPG) and kerosene.

A top official from the oil ministry said, “This (hike) is imminent. There is no question of holding back now”. There are possibilities that the prices might be increased after the current monsoon session of the Parliament comes to an end on September 7, 2012.

The prices of the domestic LPG, diesel and PDS kerosene rates have not been changed since June 2011 even through the cost of the production has soared to 28 percent. Reports say that the state owned fuel retailers are losing Rs. 560 crore per day on the sale of diesel and cooking fuel due to which they are forced to resort to short term borrowing to meet funds needed for importing crude oil.