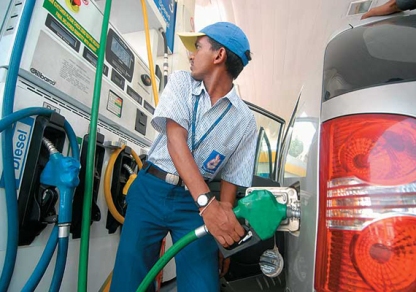 Oil companies in Pakistan will cut the prices of petrol by Rs. 6 per litre effective October 8, 2012. The consumers in India may not be able to experience such luxuries, despite the fall in global crude prices and the rupee’s rise against dollar.

This also means that oil companies in India are earning profits on petrol. Unofficial calculations have suggested that the oil makers have been making profits of Rs. 2 per litre since September 16, 2012, but so far the companies have not passed on the gains to the customers.

The new calculations are based on the theory that every time the rupee gains against the dollar, petrol becomes cheaper by 77 paise. In the same way, for every one dollar fall in crude oil prices, petrol prices become cheaper by 33 paise.