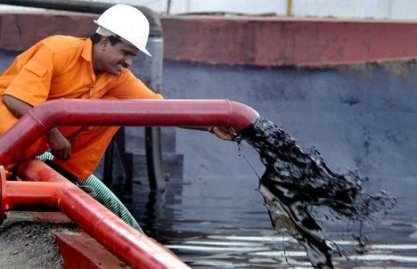 The Gujarat State High Court has order the Centre to allot natural gas for use in the households and automobiles in the state and ensure uniform pricing. After the court’s order the state’s oil firms are upbeat and says that the oil ministry officials say that the state is already drawing a lot of gas for individual use and that the prices can be cut by removing 15% value added tax.

The Gujarat based city gas distribution have been detailed the copy of the order and are also benefitted with the court’s order. The court has ordered that the government must provide gas to customers in Ahmedabad at the same rate as in Delhi and Mumbai.

The court has also directed the centre not to discriminate between CGDs promoted by its PSUs and private firms. The government of Gujarat has been directed to pass necessary orders within two months to make it compulsory for all the vehicles in the state to switch to natural gas reduce pollution.

On the other hand the central government officials have said that they have not yet read the decision of the High Court and therefore could not comment on the specific orders. In Gujarat the problem is about its policy which favours industrial use of natural gas, an oil ministry official said.