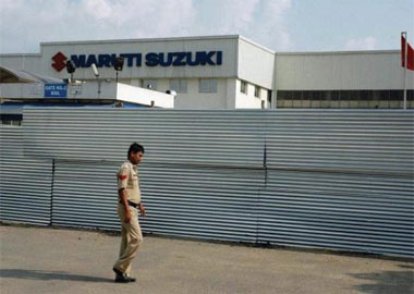 After the major violence hit at the Manesar plant of Maruti Suzuki, the company is now preparing to lift the lockout from the plant and begin production in phases. The chairman of the company RC Bhargava while talking to the reporters said that the date will be announced next week. 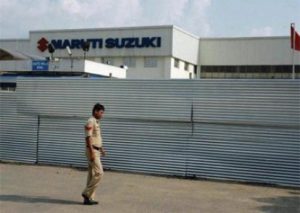 The major violence which hit the plant last month had claimed life of an employee. Bhargava also made it clear that it is not going to wait for the Special Investigation Team to complete their investigation probing violence at Manesar.

In general the Special Investigation Team can take up to 90 days or three months to make a report. But it seems like the company is in no mood to wait for that long and is also concluding its own internal inquiry.

Within Manesar facility, the company has three plants, Plant A, Plant B and Plant C. There are chances that the company might even begin some production work from Plant A. The move has been taken as there are just a few months left for the festive season to begin. In such a situation, the company which is already facing shortage of diesel vehicles, does not have any other option left but to go ahead with the production.